In the minutes from the last Dressage Committee meeting you could read – not only the recommendations from the working group, but also the ”approval” of some of the proposals from the committee.

The DC went through each recommendation of the report, which the FEI Board had tasked the DJWG to come up with.

Recommendation 1 – already embraced; agreed on by the DC.

Recommendation 2 – agreed to as a principle. The primary role of the Judge is to judge what he/she sees at that particular moment and put a correct mark on it. The secondary role is anything else, including comments on development of the horse etc. This needs to be reflected and further developed in the job descriptions.

Recommendation 3 – linked to reviewing the star levels of competitions and e.g. Children’s tests being reviewed to focus more on correct riding. Regarding Judges acting as a Team, here the DJWG considered more the regular tests, judged individually, and not YH 5 and 6 year old tests where the Judges do indeed judge together.

The DC recommended that a paragraph is added on YH and the new Children’s tests. (T)

Recommendation 4 – the DC was in favour of this, only showing one ranking, i.e. the total ranking based on the combined scores, and removing the ranking in brackets by each Judge’s score.

Recommendation 5 – Rejected by the DC. The DC in favour of keeping current order, also to avoid unfair comparison (e.g. for the side Judges, the tongue might be out to one side, only visible to one of them).

Recommendation 7 – Use of modern technology; in the process of being implemented (e.g. paperless judging). Openness to new technology in general seen as positive. Proposed to have a group keeping up with all developments.

Recommendation 8 – the basis of this recommendation is in the cognitive study made with Nottingham Trent University (NTU). This was important although further studies could be needed (effect of e.g. jet lag, travel, medicines). As Athletes needed to be in optimal form to perform so did the Officials.

Recommendation 9 – Linked to Rec 8. Breaks etc. for optimal set up for the Officials to be able to perform at their best. IM also mentioned well designed Judges’ huts. Guidelines were to be discussed and approved by the DC. The Code of Points is linked to both 8 and 9.

Recommendation 10 – Code of Points. The CoP working Group has been drafting the CoP for the GP movements, so this is in progress.

Recommendation 11 – the DC was supportive of having a panel of Dressage experts reviewing the CoP regularly.

Recommendation 12 – implemented, to be maintained.

Recommendation 13 –Score correction with a percentage limit not recommended by the DJWG. Need of score correction to be monitored once the CoP comes into use (should reduce the need).

Recommendation 14 – Evaluation of CoP before need for any score correction models can be determined. The JSP correction limit had been lowered from 6% to 5% but was only applied when the JSP was present at an event.

Recommendation 15 – Use of summary marks at the end of the tests recommended by DJWG to be discontinued. Three of four marks have been removed, and the name of the remaining one to be changed to General Impression from 1.1.2020. Supported by the DC.

Recommendation 16 – CoP to be integrated into the education system, DC positive to this.

Recommendation 17 – Guidelines for awareness of Judges of cognitive factors that can impact their performance when judging, as well as advice on impact of medical conditions and medicines upon judging decisions.

The DC was in favour of both, but felt they were each important enough to constitute two separate recommendations. (T).

Medical conditions were a sensitive subject, but fitness for purpose needed to be ensured. Guidelines with advice were intended to make the Judges aware, and they also needed to take their own responsibility. E.g. medicines with a red triangle should potentially be declared as you were also not allowed to drive while taking them. This was also seen as a pan-discipline issue.Recommendation 18 – The Judges’ dashboard was already implemented. To investigate how it could help support education of Judges.

Recommendation 19 – Merging the current JSP and Judge General roles into a Judges Advisory Group (JAG), and extending their role to be more supportive of Judges and education.. All agreed that the composition of the JAG was very important and that detailed job descriptions were needed (responsibility of DC). The Chair added that the JAG should have one DC member as part of it. 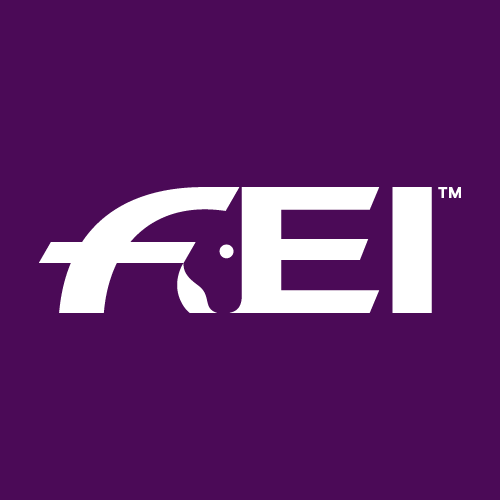 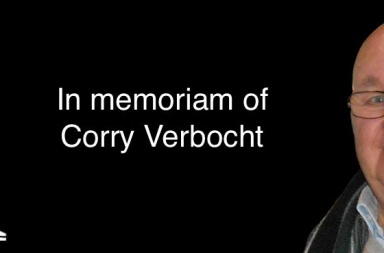 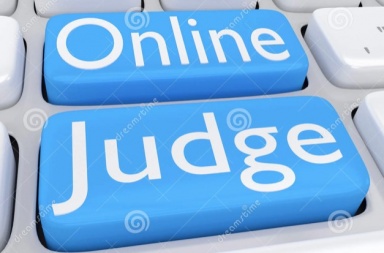 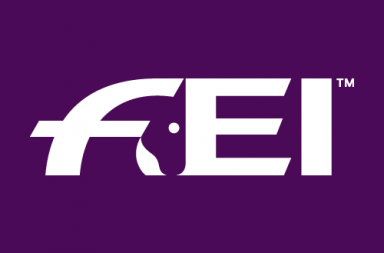